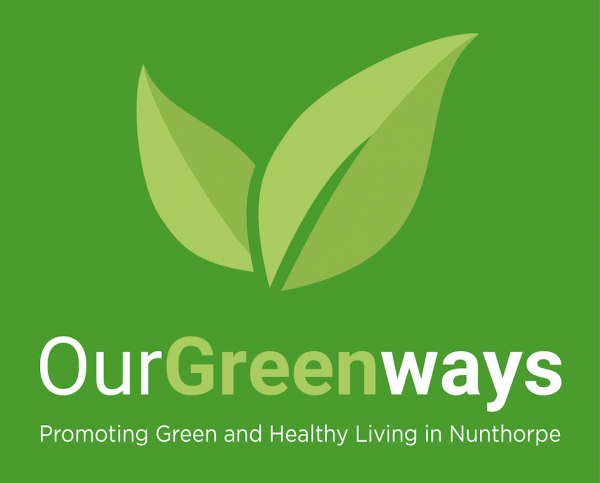 We are all volunteers and passionate about promoting Nunthorpe as a green and health place to live but we also support Nunthorpe in this way, by  playing a leading part in Middlesbrough Alternative Planning Partnership which brings together green and community groups across Middlesbrough to promote the best planning and the protection of green areas and health in our town.

Leader – a former social work academic and senior manager of the School of Health and Social Care, Teesside University and former Colonel in the Territorial Army.

Also lead volunteer in North East Social Care and Health Advisors  ( a voluntary group committees to best practice in social care and health, integration and best practice in personalisation and participation) and Board member Redcar and Cleveland Voluntary Development Agency.

Parish Council – a dog walker and passionate about protecting (and planting) trees and green spaces from traffic, pollution and noise

A stalwart supporter of Nunthorpe and lifelong environmentalist. He was a member of Nunthorpe Residents Association in 1978 and has since worn many green hats in groups which include Nunthorpe Parish Council. Nunthorpe Community Council, Nunthorpe History Group. He is particularly proud of being a founder member in 1990 of Nunthorpe Grumpy Gardeners and their work with the children creating School Allotments, Orchards, Woods and Wildlife areas. In a leading role or with spade, he has planted thousands of trees in Local Open Spaces, Schoolground’s, secret spaces, and within the Middlesbrough, e.g. 1878 Newport Bridge on the old Ironmasters site
He believes Nunthorpe is slowly becoming greener, he will encourage all things to do with a Green, Biodiverse, Sustainable Community.
Pete Spaldin
Pete has been a Nunthorpe resident for ten years and has been both Vice Chair and Chair of Nunthorpe Community Council. During that time, Pete was instrumental in the creation and promotion of their social media presence as well as the planning and organisation of multiple community events and litter-picking for Nunthorpe.
Pete, an IT Architect by profession, has a passion for aerial photography in his spare time and also enjoys spending time with his family outdoors.